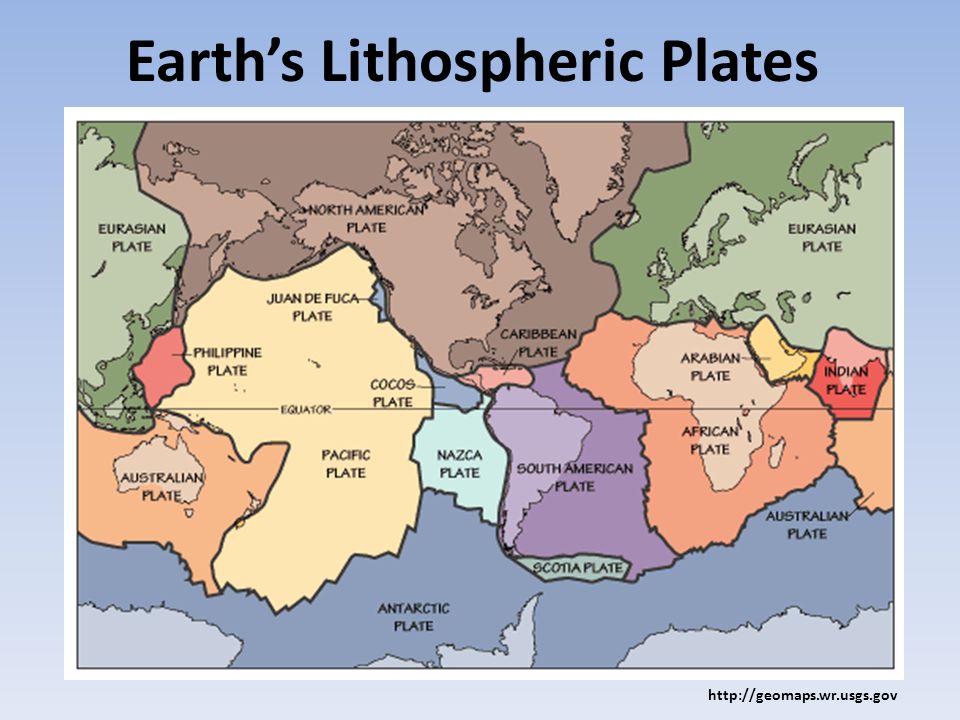 Use from the resources listed below to answer these questions here in Canvas.  You may type text in the answer box or submit a media file. Be prepared to use evidence from what you read, hear, and see to support your answers. Be prepared to share and support your reasoning for your conclusions.

http://gcsnc.discoveryeducation.com/-Please use this link for the videos.  Go to your "Assignments"  and watch them,  They will help you answer the questions.  Make sure you mark the videos complete if given the option.

Can't change a rubric once you've started using it.
Find a Rubric